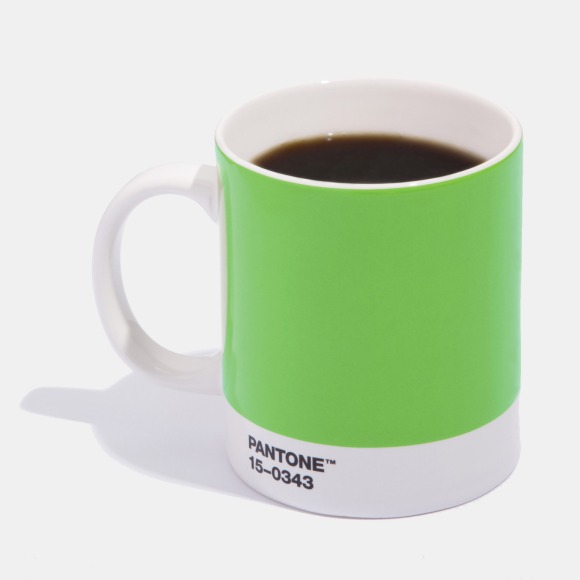 In the last BC provincial election Andrew Weaver – master of doubtful climate models and UVic professor – managed to win the riding I was living in. He has turned out to be a reasonably competent MLA and had led the Green Party on a relatively moderate course. Yes, there is still a lot of looniness about “climate change” but that goes with the territory.

A few years later and for this election I am living in a riding where there is a real chance that the Green candidate can pick up the seat bringing the Greens to two in the Legislature assuming that Weaver keeps his seat. Vaughn Palmer writing in the Vancouver Sun goes into the details of the three way fight in Saanich North here.

I have not voted yet and am weighing the options. I have no particular animus towards Christy Clark and the BC Liberals – other than the fact the silly woman put in a knee jerk carbon tax – but I don’t see any reason to vote for them other than to keep the NDP out of government. As a general rule I never vote for the NDP, especially at the provincial level, simply because BC has enough economic problems without putting a bunch of agenda driven, public service union beholden, socialists in charge.

Normally, that calculus means that I would hold my nose and vote Liberal; but in this election, in this riding, voting Green is very tempting. Not because I agree with much of what the Greens stand for, rather because voting Green is a safe way of registering dissatisfaction with the BC Liberals. (This, by the way, is driving the NDP crazy as illustrated in this interview with eco-warrioress Tzeporah Berman in The Tyee. There is nothing like a good faction fight on the eco loon left to warm the cockles of my heart.)

An ideal election outcome from my perspective is a BC Liberal victory by about one seat. Or a BC Liberal minority relying on the Greens to win confidence votes. The libertarian side of me wants to see government in all its forms rolled back; but if that is not going to happen then a weak, worried government is the next best thing. Voting Green in Saanich North takes a seat away from the NDP but avoids giving it to the BC Liberals. It is awfully tempting.

As I write the Greens and the NDP are in a dead heat for Victoria.

In Calgary Centre, the Greens have 25% of the vote.

Yes, these are bye-elections and traditionally the crankier elements come to the fore. However, in Victoria, there is some danger that the Greens will take what had been a safe NDP seat. (Which I cannot help but be delighted by.)

Green voters are, of course, odd. They tend to be eco nuts of course; but many of them are simply fed up with business as usual politics. The idea of an effective protest vote is novel and useful. Remember, the Reform Party got its start with bye-election victories.

And, in a sense, the Greens make a lot more sense for the granola-class voters than does the NDP. The NDP has the public sector unions to pander to. The Greens are just strange enough that they need not pander to anyone. Which makes them attractive.

It also makes them a problem for both the NDP and the Liberals. The loonier elements of both would like to embrace the eco frendly, multiculti hysteria (and I use the term advisedly), nuttiness of the guilty female urbanites; but the Greens are stealing their thunder.

Were I advising the Conservatives I would find a way to support Greens in a few swing ridings across Canada. Let them take their loonieness national to the great detriment of the Shiny Pony and the Public Sector/BQ NDP. All Harper would have to do to be PM for life is continue being boring and let the assorted flavours of crazy on the Left beat each other up.